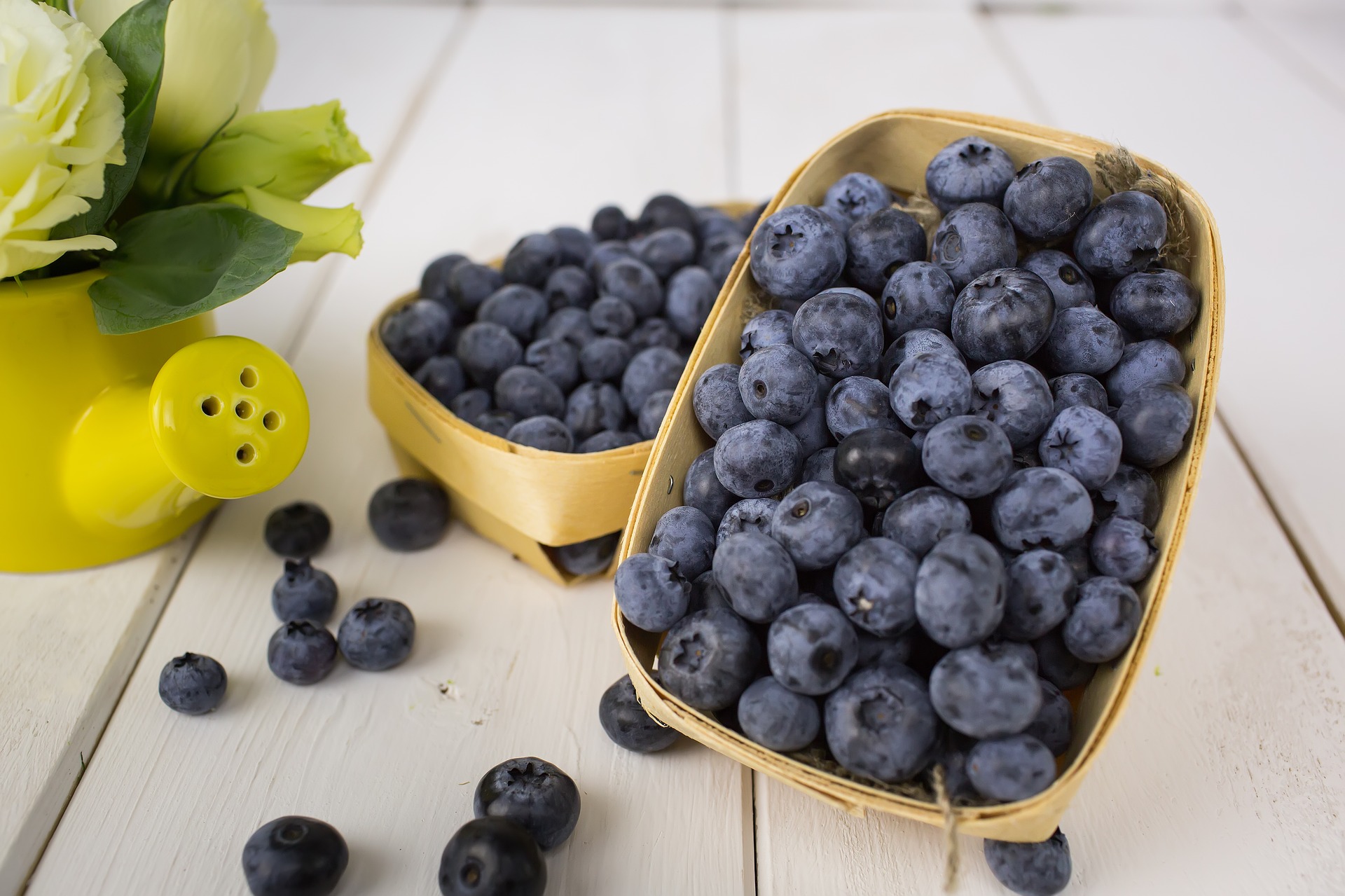 Top 10 foods that help with inflammation

Scientists in the medical world are quickly concluding that the way to reduce inflammation isn’t medicine, but natural foods. Inflammation occurs as your body’s reaction mechanism to something foreign entering it, whether it’s a type of chemical or microbes attacking you. That said, some suffer from inflammation even when there is no attack on the body and when that begins to happen day in day out, it can start to create a domino effect of illnesses.

Before we begin with the top 10 foods that help with inflammation, lets start with a few to avoid. Refined carbohydrates such as those found in processed white bread are definitely one of the top offenders, as is everything fried so, however tempting, avoid French fries like the plague. Processed sugar isn’t helpful either and try staying off red meat for a while. 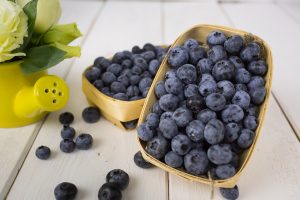 Many studies have shown that eating berries every day could be nature’s formula to an inflammation free life. Though they contain lots of antioxidants which are great for the body, it’s the anthocyanins which have the magical anti-inflammatory effect. Try topping your morning porridge with blueberries.

There are few times in life that spinach isn’t the go to food for health problems. In fact, any leafy greens like kale or chard are full of carotenoids and other goodies which have lots of anti-inflammatory properties. If you’re reaching for one of the top 10 foods that help with inflammation, go for spinach. 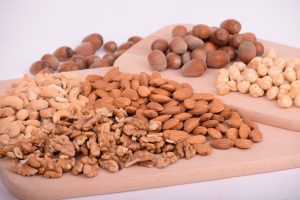 There have been a ton of studies of the properties of nuts and the outcomes are very positive. The amino acids in hazelnuts and sunflower seeds and particularly good for reducing inflammation and your pain levels at the same time. Score.

You know what they say, an apple a day keeps the doctor away, and in this case it’s true. Crunchy apples contain an anti-inflammatory antioxidant called quercetin which helps aid recovery and avoid swelling in the future. Plus, there’s a ton of other benefits that apples provide your body.

Raw oats have a ton of healthy benefits for you body and one is helping to reduce inflammation. The resistant starch isn’t processed by your body, instead it encourages the good bacteria in your gut to produce fatty acids which in turn reduce inflammation. They are best eaten mixed together with some berries and nuts, though you should give sugar a miss. 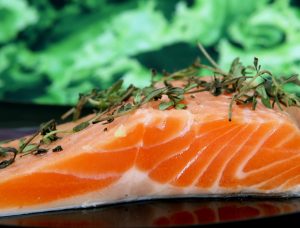 One of the most pleasurably ways to reduce inflammation is by gorging on salmon. These fatty fishes have lots of omega-3 acids which are known for their inflammatory-busting qualities. If you can, try to buy wild salmon which is considerably higher in the things you need.

In general, oils should be avoided if you’re going to reduce inflammation. However, extra-virgin olive oils contain a chemical called oleocanthal which inhibits the enzymes and reduces the swelling. A healthy green salad covered in a sugar-free olive oil dressing should do the trick.

Green tea is often tipped as the secret behind weight loss, though the drink has a whole range of benefits for the body including anti-inflammatory properties. It’s been used for its medicinal qualities for centuries, mostly because it’s packed with catechins antioxidants. 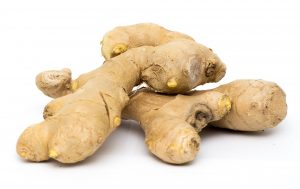 Talking about green tea, to boost it up even further, try grating a little ginger into it. The root contains gingerols which have antibacterial and anti-inflammatory properties which inhibit joint swelling. Plus, it makes you tea taste great.

It’s no wonder that beets are a superfood. Their long list of flavonoids, carotenoids and ascorbic acids don’t just fight inflammation, they can also boost your metabolism and your insulin resistance and make you feel a whole lot better. Pair with the salmon and you’ve got the perfect medicinal meal. 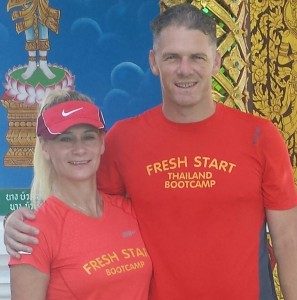 You can put these top 10 foods that help with inflammation to the test when you join a one of the Thailand Fitness Bootcamps. Located in the cooler northern city of Chiang Mai, the bootcamp helps kickstart your training program, lose weight and meet a whole bunch of new people from around the world. All the transport, food, accommodation, coaching and visits to the local attractions are included, plus there’s often last-minute deals if you get in touch.

IS ORGANIC FOOD BETTER FOR YOUR HEALTH?

IS ORGANIC FOOD BETTER FOR YOUR HEALTH? With recent revelations coming to light of just…

When it comes to maintaining good health and prolonging your lifespan, finding ways to beat…